The WCFF perpetuates the name of the man recognized asÂ “The Father of American Football” and oversees the annual selection of the oldest college football All-America team in the country that Camp — the first Yale football coach and team captain — Â started in 1889.

In 2010, AAJA named Young to its inaugural honor roll as an â€œAsian American Pioneer in U.S. journalism.â€Â  He is a past president of AAJAâ€™s Washington, D.C. chapter and the namesake of the AAJA Sports Task Force Journalism Scholarship. 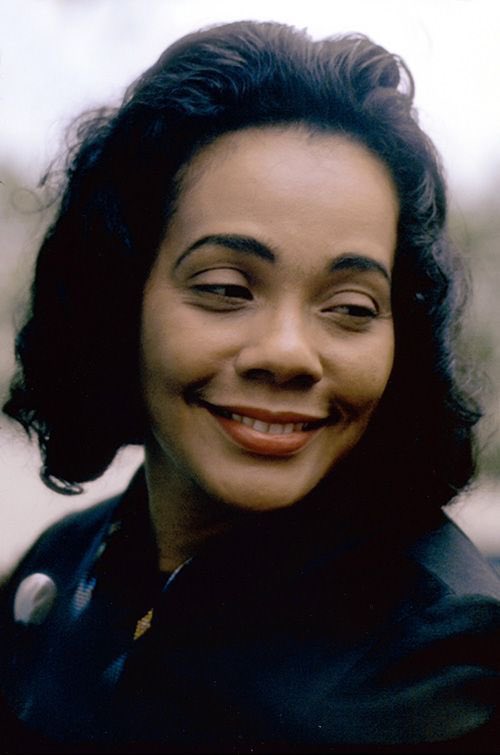 AAJA New England Retweeted · Min Jin Lee @minjinlee11
2 days ago
Michelle Go was 40 years old. She worked at Deloitte. She is from CA, a graduate of UCLA and NYU Stern. She took spin classes and was a good friend & neighbor. Michelle Go had the right to be safe on the subway. Every person has the right to feel safe. https://t.co/ZgS4cZB0fg
View on Twitter
4419
0 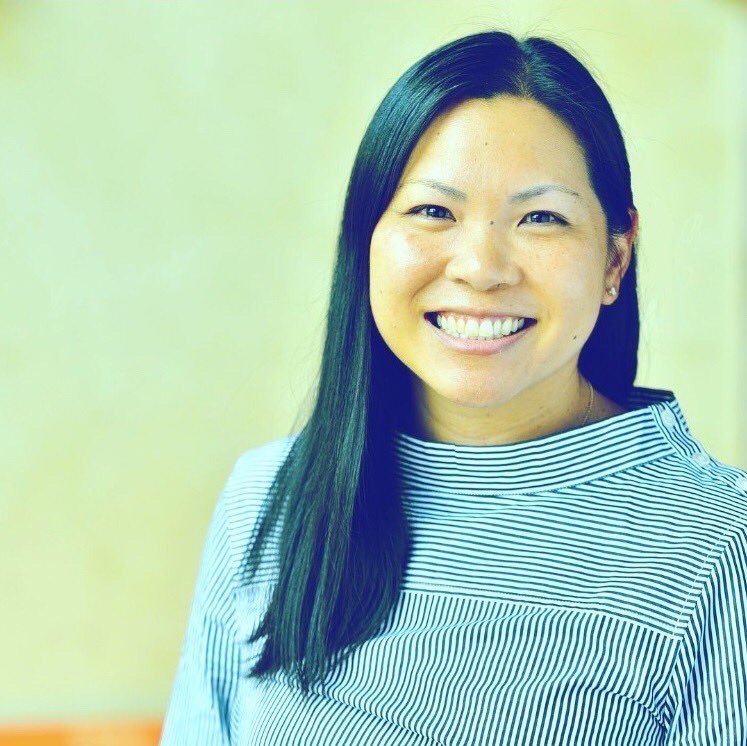