AAJA New England Retweeted · #NABJ Headquarters @NABJ
4 days ago
Are you a professional photographer using @Sony cameras and lenses to make the most of your career? Learn more about what our #NABJ21 partner can do to help you along the way! Email askprosupport @sony.com, visit https://t.co/l3e51J5bok. https://t.co/PApHlkyF1B
View on Twitter 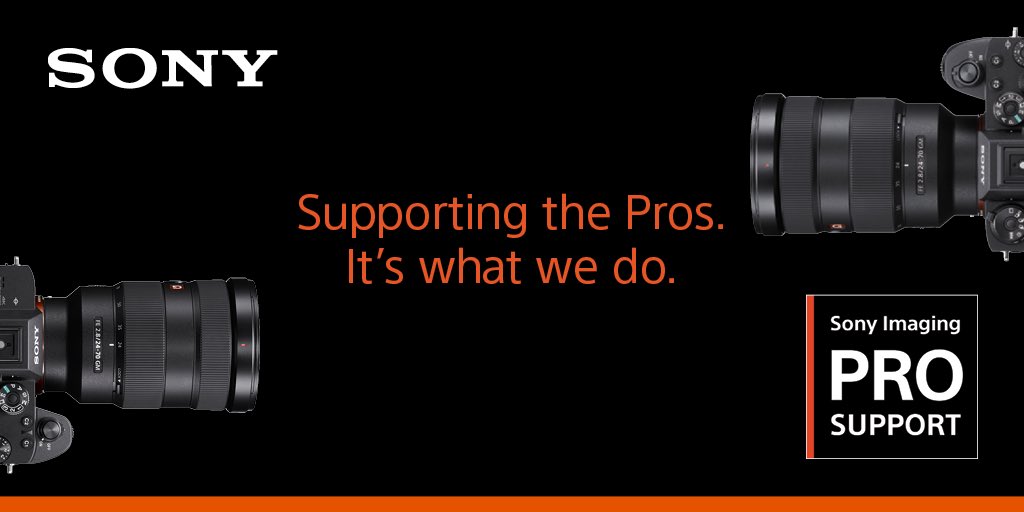 AAJA New England Retweeted · Jaime Green @jaimealyse
6 days ago
@WritersofColor $500 honorarium for inclusion in this anthology (to the rights-holder of the piece) https://t.co/Aenp8rbXxc
View on Twitter
6
0

AAJA New England Retweeted · Russell Contreras @RussContreras
6 days ago
Latinos are severely underrepresented in the media industry and have made few gains in film, television, or newsrooms since 2014, according to a preliminary U.S. Government Accountability Office report. @JoaquinCastrotx demanded the audit @nahj https://t.co/Xiir44OLES
View on Twitter
98
0

AAJA New England Retweeted · NPR @NPR
6 days ago
Photos of U.S. border patrol agents chasing Haitian migrants on horseback — while whirling long reins and grabbing a man by his shirt — have sparked widespread criticism and an investigation into what happened.
https://t.co/0OIQY1utg6
View on Twitter
172
0

In this essay, NPR's Mallory Yu shares nostalgia for the pastries and celebrating with family.
https://t.co/bhLT2vtzgw
View on Twitter
89
0
Follow @aajanewengland