Summer’s here and that means AAJA NE’s annual Fenway Park Fundraiser is around the corner!

Join AAJA NE on Friday, July 22 at 7:00 p.m. as the Red Sox take on South Korean slugger Byung-ho Park and the Minnesota Twins. Come hang with some of New England’s top journos, strengthen the network of Asian Americans and cheer on Big Papi and the rest of the Sox lineup!

Tickets are $48 for right-field grandstand seats, all seated together. Proceeds go to VOICES, the student-operated publication of the AAJA National Convention.

If interested, email me at yj.magnet@gmail.com. Feel free to request an additional ticket for a friend. Tickets are limited, DON’T DELAY!

$10 for appetizers; drinks are on your own
Email RSVP to Phil Marcelo, VP of Print and 2016 AAJA Voices volunteer mentor, at phil.marcelo@gmail.com 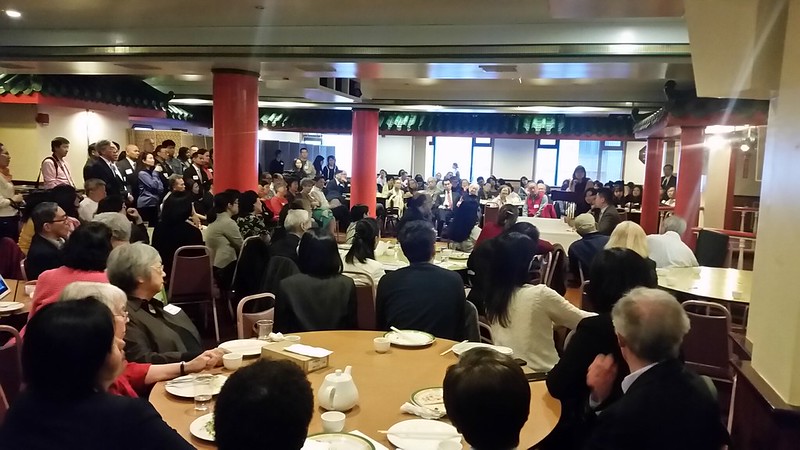 Edited transcript of the event: Chang, Wu, and Koh are blazing trails in Boston

The event is free, but please RSVP. Seating is limited.
Register here:

Get to know fellow journalists and media professionals in our area, especially those representing communities of color. Come meet new people, snack on delicious Korean fusion dishes, and shape the direction of our chapters!

WHEN: 7pm on Wednesday, March 2.
WHERE: Koy Restaurant, 16 North St, Boston, MA 02109 (across from Faneuil Hall, MBTA: Haymarket or Government Center)
COST: $15 per member at the door, includes food.

The event is open to all — be sure to bring other journalists that aren’t in AAJA or BABJ, as well as your friends and loved ones.

Please e-mail RSVP by Feb. 29 so we can get an accurate headcount. Thanks, and see you soon! 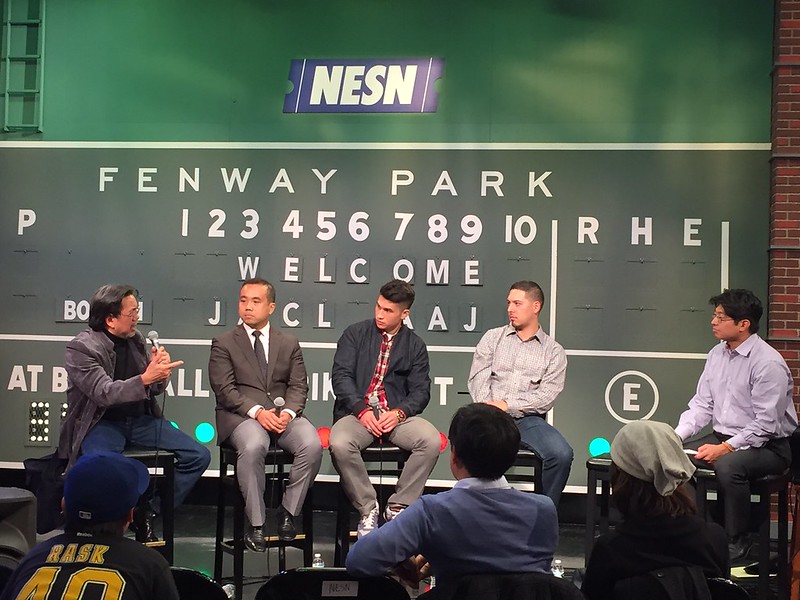