BOSTON –Â Media organizations must increase workplace diversity and take other measures to prevent racism from compromising news coverage, media executives and journalists said during a panel at the downtown Boston Public Library earlier this month.

Fauria, who apologized, was suspended for five days following the incident and theÂ radio station shut down its on-air programming so employees could participate in mandatory sensitivity training.

â€œWeâ€™re an entertainment medium, weâ€™re not a journalistic enterprise,â€ he said. â€œBut that doesnâ€™t suggest that we donâ€™t have boundaries.”

Hannon added: â€œRatings are important. Revenues follow ratings. Weâ€™re in the business of those two things. But we canâ€™t do that at the cost of what is right.â€

Boston Globe columnist Shirley Leung said the WEEI incident showed the importance of holding the media accountable for its coverage of minorities.

The incident â€œsends this message that we are foreign. That Asian Americans, by the way we look — no matter if we were born here — will never be accepted,â€ she said.

â€œWe only cover them when bad things happen. We only go to Mattapan when thereâ€™s a crime, and so the rest of the world — and Boston — thinks that Mattapan is crime-ridden. But Mattapan is more than just crime and homicides,â€ Leung said, referring to a Boston neighborhood with a vibrant Caribbean and African immigrant population.

Richard ChacÃ³n, executive director of news content at WBUR, believes reporters Â can prevent incidents of racism in their coverage by getting out of their comfort zones.

â€œI think we just need to be more mindful that we get out of that bubble more often,” he said. “Itâ€™s only in doing that that weâ€™re really going to expose ourselves to the things that we donâ€™t know.”

He added that media organizations have a responsibility to contribute to the dialogue on race issues, because â€œall of us are part of the public conversation.â€

For journalists of color, contributing to the public conversation on race also sometimes means working two jobs at once, said WBUR host Callie Crossley, who moderated the panel that evening.

Organizations like the Asian American Journalists Association play an important role in this regard, added Hair, of NBC.

â€œI think those organizations are where the conversation keeps going,” he said.”Theyâ€™re the ones charged with coming up with solutions once these people are held accountable.”

A livestream recording of the one-hour panel at WGBHâ€™s satellite station at the Boston PublicÂ Library can be found on the WGBH News Facebook page.Â

AAJA New England Retweeted · Theodore Kim @TheoTypes
2 days ago
Budding Journalists: Our most impactful work often surfaces when we least expect it. Lines of coverage develop from every walk of life. Impact surrounds us. It’s more a matter of whether we are looking hard enough.
View on Twitter
8
0

AAJA New England Retweeted · The New York Times @nytimes
2 days ago
Breaking News: Stacey Abrams announced that she would run for governor of Georgia in 2022, aiming to unseat Gov. Brian Kemp in a rematch of the contentious 2018 election. https://t.co/DgWbCvihK0 https://t.co/J59ksFV6pE
View on Twitter 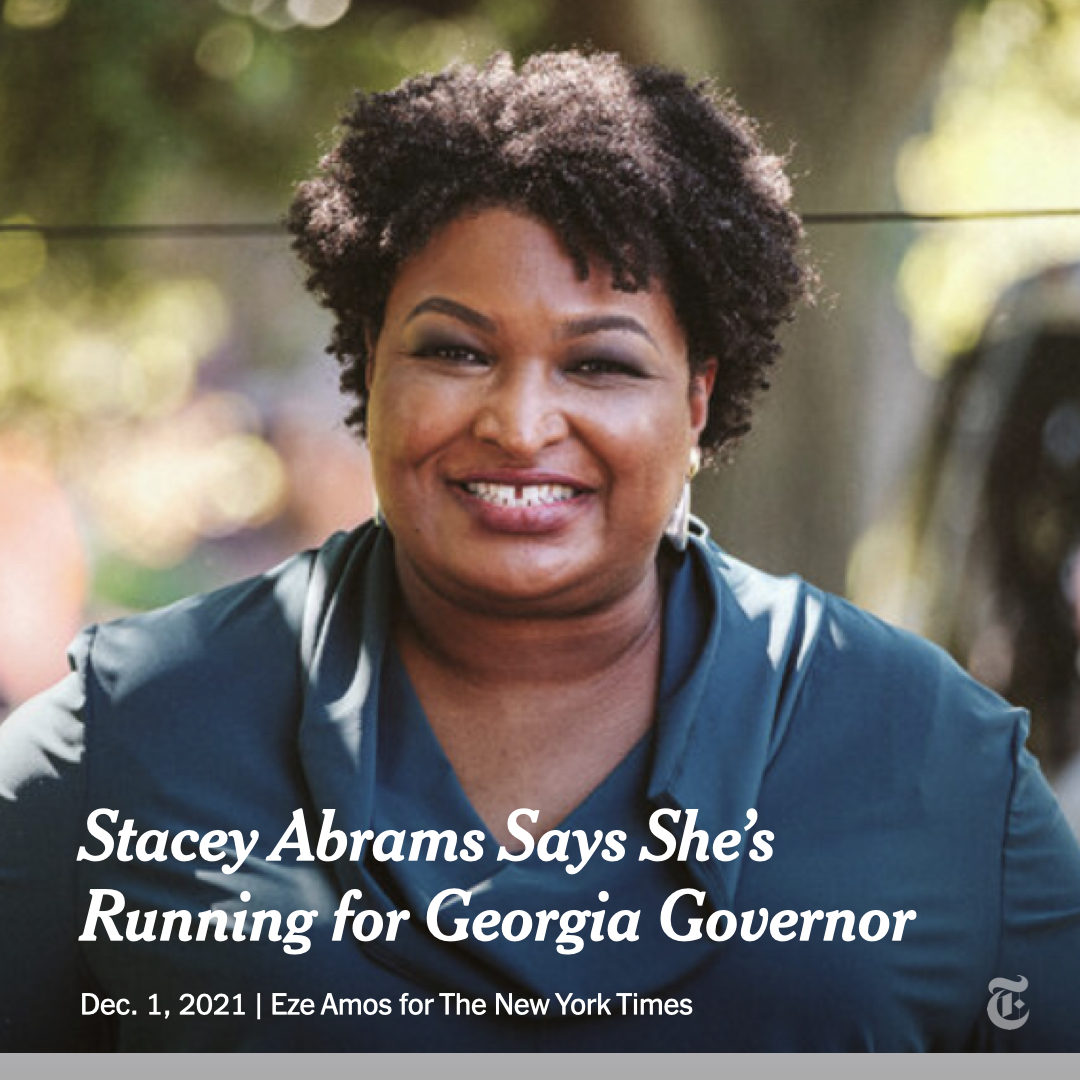 AAJA New England Retweeted · Asian American Journalists Association est. 1981 @aaja
2 days ago
"Yet here he is now, making a new film. 'Because I wanted to,' he says, and grins, like a grizzled thief come back for one last heist."
???? On our reading list: "Hayao Miyazaki Prepares to Cast One Last Spell" by @ligayamishan for @nytimes https://t.co/xcXNvkCzPn
View on Twitter
2
0

AAJA New England Retweeted · NBC Asian America @NBCAsianAmerica
4 days ago
In top grossing films from 2010 to 2019, Asian Americans were often the butt of the joke, and AAPI women were disproportionately sexualized. https://t.co/Ik0o8ZydB6
View on Twitter
64
0